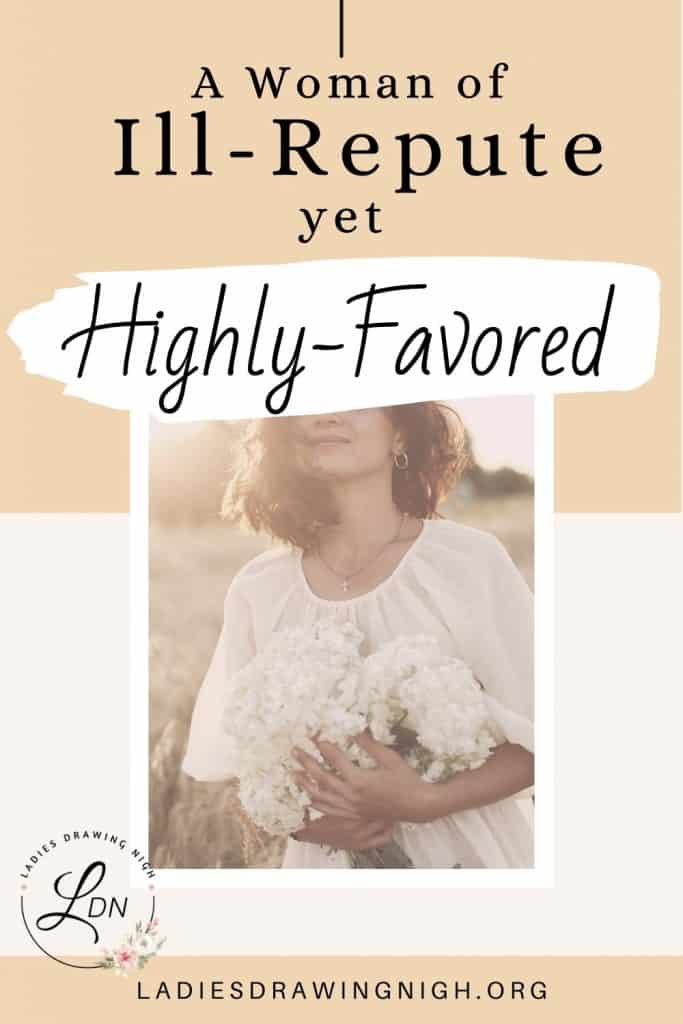 In our chapter this week, John 4, we read of a woman who has been married five times and is currently living in sin with another man who is not her husband.

It is very tempting to me to quickly judge this woman.  How could she live that way?

Surely in that culture, she knew that to live with a man not being married to him was sin!  How could she be so brazen?  And five husbands?!

And yet for the grace of God, I could have found myself in just such a life!

Isn’t it so much easier to judge than to seek to understand and to be a help?

Not long ago I read a book about this Woman-at-the-well by a Christian fiction writer, Diana Wallis Taylor, called Journey to the Well: A Novel.  What an eye-opener!  And a great story.  I hope you will read it, too.

We don’t know this woman-at-the-well’s circumstances, but the author shows what her life might have been like and the possible circumstances leading to her current situation.

Instead of judging this woman by the way I’ve always heard her described, a woman living in sin, I came away from the reading of that book with a compassion for her and for others that I sorely needed.

While sin is still sin…no matter the circumstances…Jesus saw this woman as a woman of great value.  He purposely sought her out.  It wasn’t a coincidence that they met that day at the well.

And he must needs go through Samaria.  John 4:4

Jesus purposed to meet her.  He knew right where she was—Samaria.  And He had a plan for her…a sinful woman!

This woman’s conversation with Jesus reveals a lot about her character.  She recognizes the fact of racial and cultural prejudices, but yet she doesn’t react to Jesus with prejudice.  She is shocked that He would speak to her, but she doesn’t turn away from Him.

When Jesus confronts her with her sin, she acknowledges it.  Instead of angrily telling Him to mind His own business, she recognizes that He is Someone who has answers—a Prophet—and begins to ask Jesus her questions.  She is one who is interested in spiritual things.  She has a hunger for the truth!

This woman had heard of the Messiah to come and waited expectantly for Him.

The woman saith unto him, I know that Messias cometh, which is called Christ: when he is come, he will tell us all things.  John 4:25

Jesus’ response is astounding to me.

Jesus did something He rarely did…He told her plainly who He was!  This woman of ill-repute!  And yet highly favored with a personal audience with the King of Kings!

He knew her sin.  Yes.  But you see, He also knew her heart.  She was a seeker of truth.  Can you say the same?

Jesus also knew what she would do with that truth…win a city to Christ!!!  What do you do with the truth you’ve been given?

The woman then left her waterpot, and went her way into the city, and saith to the men, Come, see a man, which told me all things that ever I did: is not this the Christ?  Then they went out of the city, and came unto him.  John 4:29-30

Can’t you just hear the excitement in her voice, the urgency as she runs from group to group with her amazing news that she had found the Messiah?  “Come and see!”  “Come and see!” she compelled.

She was so excited she even left her waterpot at the well.  There were more important things now to her than water.  Or material belongings.

And the men came…many men.  And believed!

And many of the Samaritans of that city believed on him for the saying of the woman, which testified, He told me all that ever I did.  And many more believed because of his own word;  John 4:39-41

Jesus greatly loved and valued this woman.  She was well-favored in that He sought her, spoke to her, told her plainly who He is, and gave her the honor of using her to bring many, many souls to salvation in Him!

But you know what?  Jesus greatly values you, too, and wants to use you to help many, many in your city to come to salvation in Him.

All you have to do is just what this woman did—go out with a sense of urgency and confident belief in your Saviour and compel others to “Come, see a man, which told me all things that ever I did: is not this the Christ?”

In other words share with others your wonder and excitement at what Jesus did for you!

I absolutely love this story.  It rejoices my heart to see just how much Jesus loves women.  That He doesn’t view us as second class Christians.  And that He can and will use us to do great things for Him and His kingdom!  I love that it also shows that He will use women to bring men to Christ.  That we are not limited as to who we can witness to.

So go out today and share your amazing story of Jesus’ love for you!  And watch what God will do through you in your city!

Wow!  What an awesome testimony this woman at the well has!  I cannot wait to meet her in heaven one day.

She is an amazing example of living this verse in Psalm 40:10 —

I have not hid thy righteousness within my heart; I have declared thy faithfulness and thy salvation: I have not concealed thy lovingkindness and thy truth from the great congregation.

Do you know someone like her, excited to share the gospel?  Are you like her in that way? Can you relate to her in other ways?

You Are Invited! Come and See!

At the Judgment — Part 1 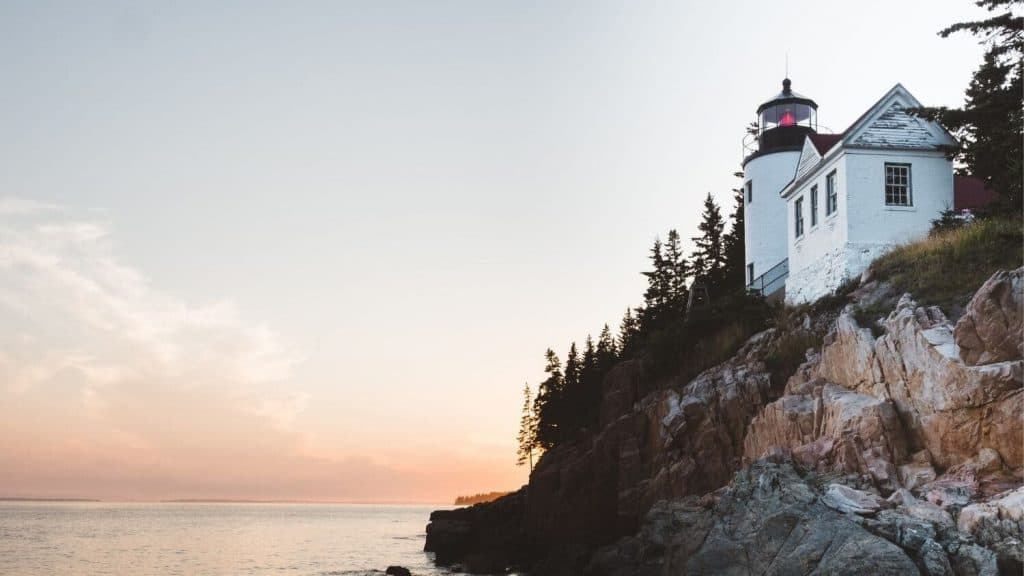 Do you ever make statements like these? “We’re going to the beach next week for one last time this year before it’s too cold.” Or… “I’ll meet you for lunch tomorrow at 11:30.” Or… “Oh, that sounds great! I’ll be there!” Or even… “We’re having lasagna for supper.” We say these kinds of things and… 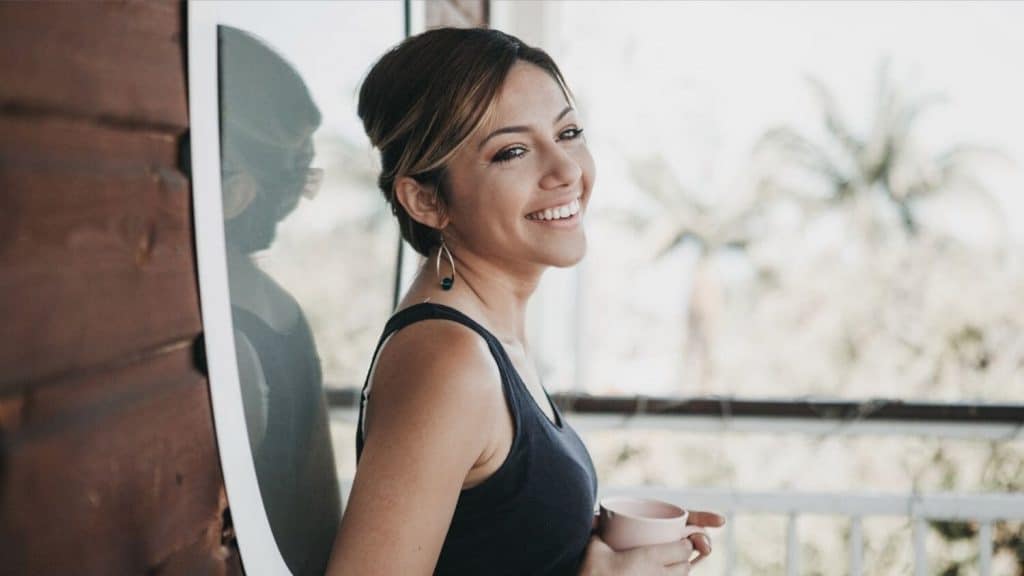 For eight years I was a teacher in a Christian high school.  One day, I walked into the teacher work room where two of our parent volunteers were working and talking with another teacher.  The subject?  Hairstyles and the woes of finding just the right style. You know…easy, yet flattering. I’m still searching for mine…. 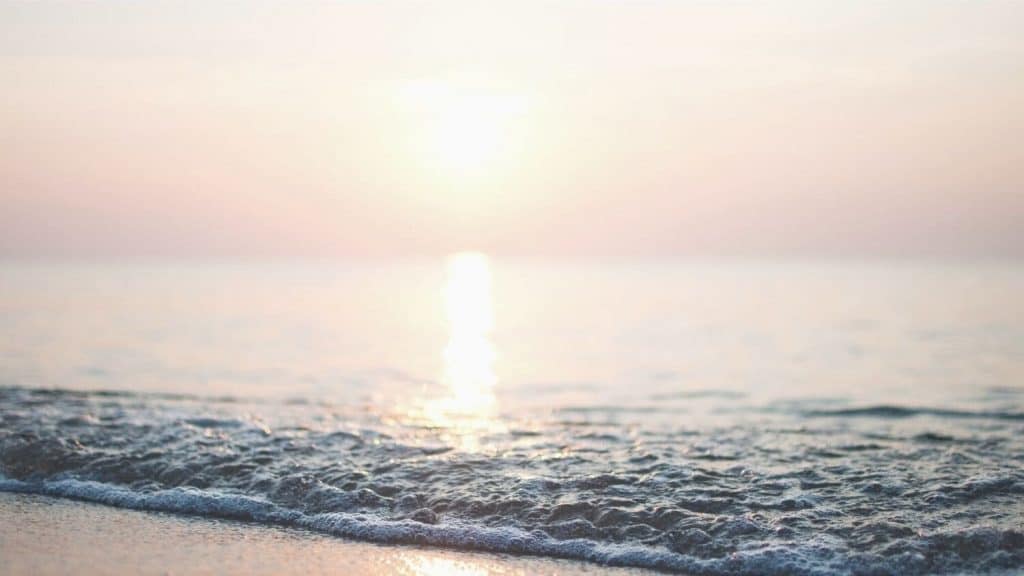 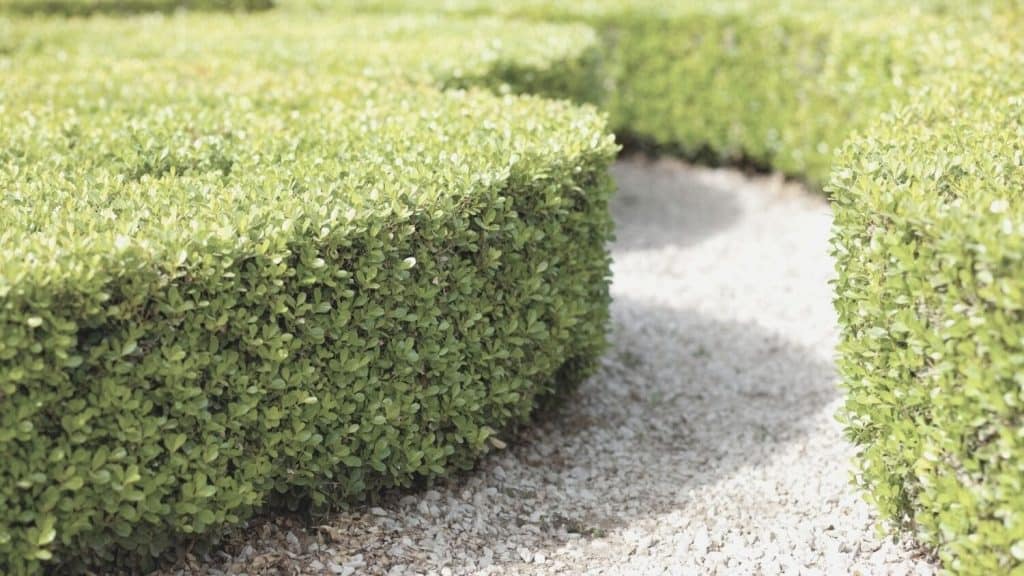 I love plants, and flowers especially.  They add so much joy to a room.  But I don’t have much of a green thumb. O.K.  I don’t have a green thumb.  At all.  In fact, it is a joke in my house that if I buy a plant, I have sentenced it to a short life…. 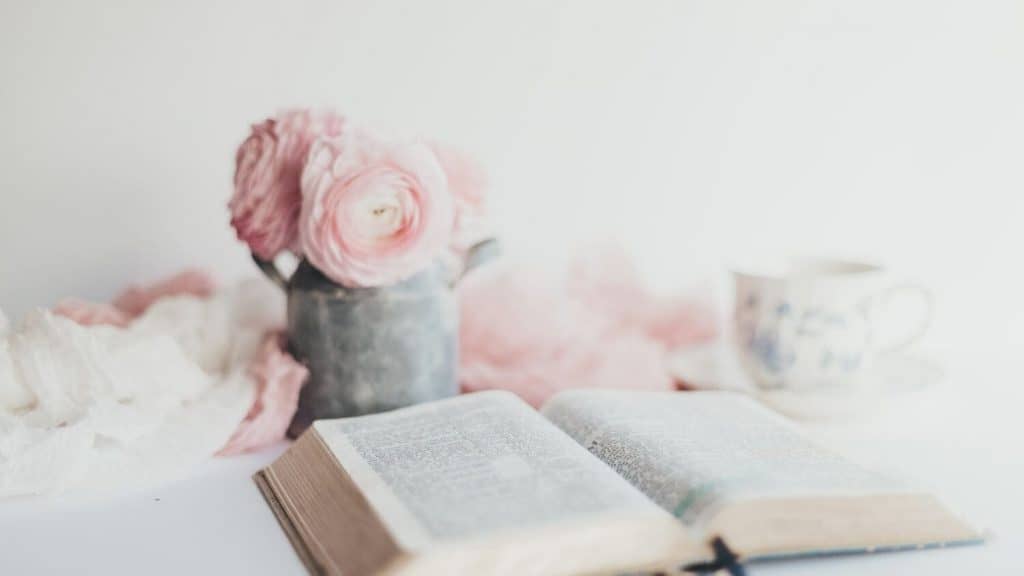 “You let her go.  Why can’t I?” “She gets away with everything.  That’s so not fair!” Sound familiar, Mom?  We hear many forms of the “That’s not fair!” statement, in raising our children, don’t we? I also heard it as a teacher many, many times when giving out discipline.  It sounded like this, “Why did… 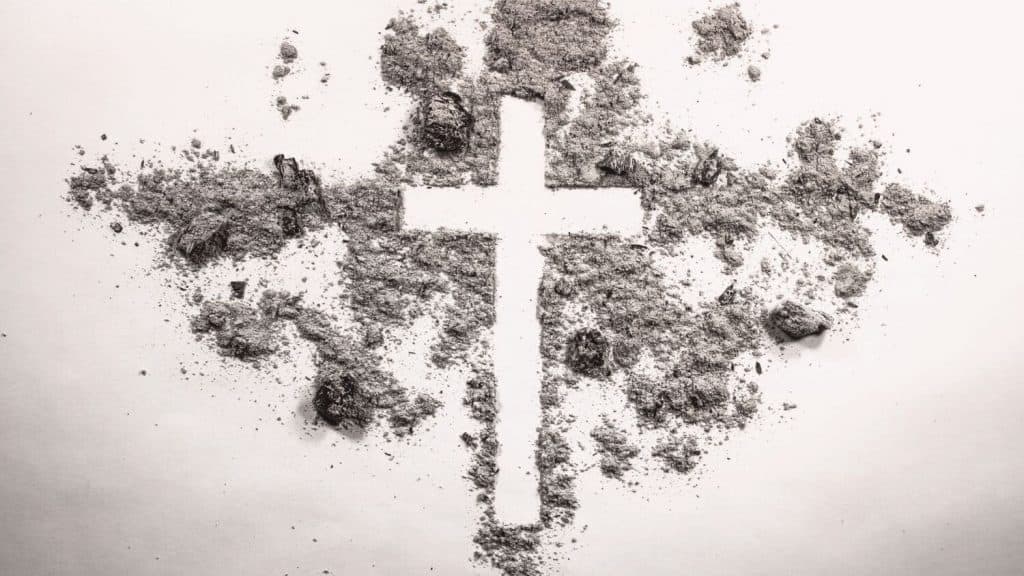 A few weeks ago, my husband and I were granted the privilege to share the gospel message with a repairman (we will call Chad) who had come to our home.  As he went to leave that afternoon, I gave him a tract and asked him— If you were to die today, are you 100% sure,… 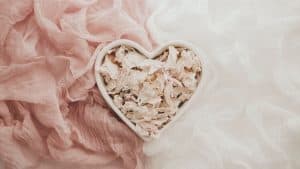 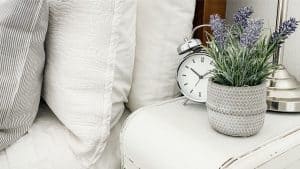 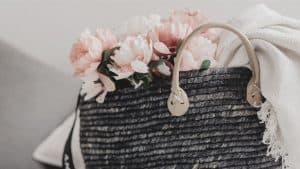